Think someone cheated? Post it here with save game file and printscreens.
Post Reply
6 posts • Page 1 of 1

so this guy is abusing by hosting a modified version of H&R scenario, his army is x2 attack, hp, etc vs normal lvl 10 guns: 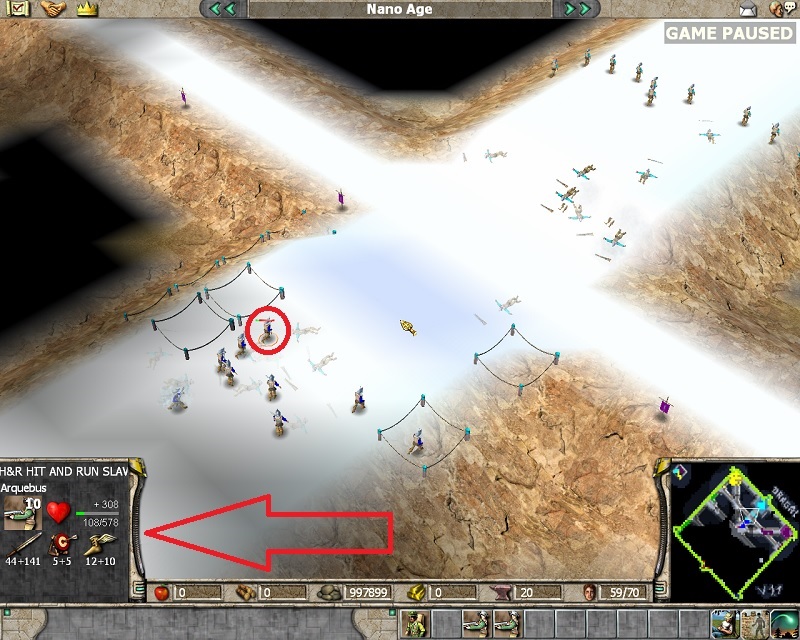 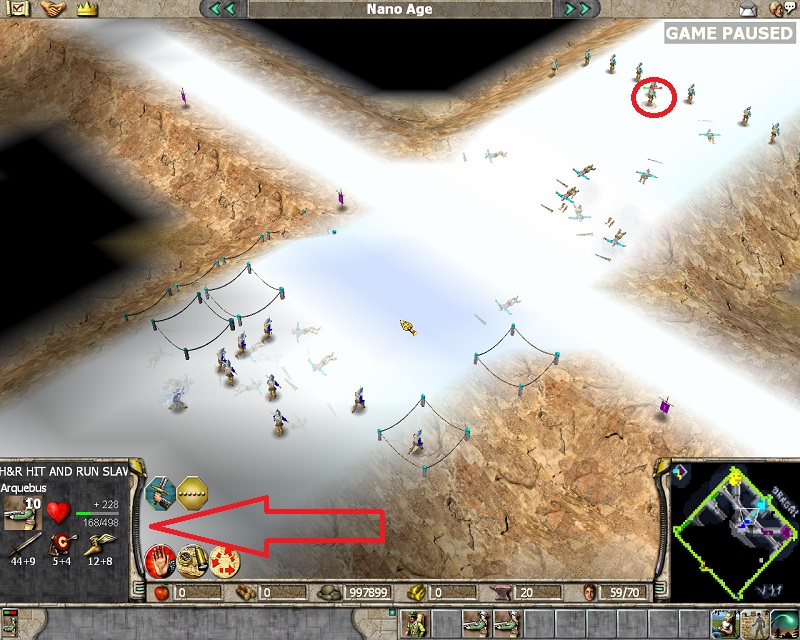 maybe he is interested in explaining why he is being so pathetic?
saved file in attachments.

So don't let him host then.
A Good Place to Start: viewtopic.php?f=75&t=3884
Click to download: eC Civilization
Top

Agree. As it is not explicitly stated in the TOU, this kind of cheating is not punishable. As Arntzen said, If you do not like to play rigged scens, just do not let him host. If you notice that you had to load H&R even though you should already have it, it is likely rigged, so refuse clicking ready and either argue with him or leave.
Top

Jodocus wrote:Agree. As it is not explicitly stated in the TOU, this kind of cheating is not punishable. As Arntzen said, If you do not like to play rigged scens, just do not let him host. If you notice that you had to load H&R even though you should already have it, it is likely rigged, so refuse clicking ready and either argue with him or leave.

It does not work like that any more. People now host scenarios with drexmod, which lets you load it in the lobby, without using direct connect. The caveat is that you have to load them every time again, because the mod modifies the player names in the saved game to allow this. It also seems that it does not make a local copy on the other peoples computer, I have no idea how that works? It does pop up as a dxm file on the host' computer.

A bit more on topic, do you remember which version of H&R this is? As in, what was the full saved game name? Because there are a lot of them out there, I currently got 30 of them up. I would not be surprised if one of them has been modified like this by someone at some point.

[Edit]
A note why I think those 30 are relevant, I am pretty sure that Suvorov is just hosting from the scenario pack that Yukon uploaded with drexmod, which I think is derived from a set of scenarios I uploaded to the forum. Those are just a collection I picked up about 10 years ago in the old lobby. The chance that someone once loaded a fraudulent save like this without me noticing is pretty large - I was almost always frustrated at H&R and I vaguely remember mostly loosing. I might not have noticed this at all. Also, we used to just load a bunch of random scenarios to share them every now and then. Easy for junk like this to propagate like that.
236 EEC Scenarios, 1315 AoC Scenarios
Top

it was loaded with mod i think, i dont have any known scenario in my EE. i also thought about he could have used it without knowing about it, i also asked him why he was hosting this and why he modified it, he said he did not modify it. i did not know there were a lot "known" H&R versions, scenario name was not like "H&R by Arntzen" or so, it had different name, i dont remember his name.
Top

Looking at the map I am pretty sure it is not the 'default' H&R version, there are these extra sideways lanes in the middle of the diagonals, that I don't remember being there. Anyway, without knowing which one it was won't be able to say which one it was.


[Edit]
I just checked it for you, figured it must be a wonky version. He loaded H$R - 3v3 - by Dragal - 1.1--!.scn if you check it (will be in either of those files I liked above) you will see that it is a modified version. You can actually see this in the screenshot, it says "Dragal", I don't think the normal version does that? Note that this wasn't modified by Suvorov, I guess Dragal wanted to have an easy start... Just remember in the future that that specific version is shit.

[TLDR: my initial guess was correct, Suvorov loaded the first version of H&R in the list, which was already modified]
236 EEC Scenarios, 1315 AoC Scenarios
Top
Post Reply
6 posts • Page 1 of 1

Return to “Report Abuse or Cheaters”

Users browsing this forum: No registered users and 4 guests